Temporary Interim Amendments (TIAs) to the 2014 NEC (2016 CEC): This white paper is provided as an informational document to assist jurisdictions on this subject. The final approval is made by the authority having jurisdiction. 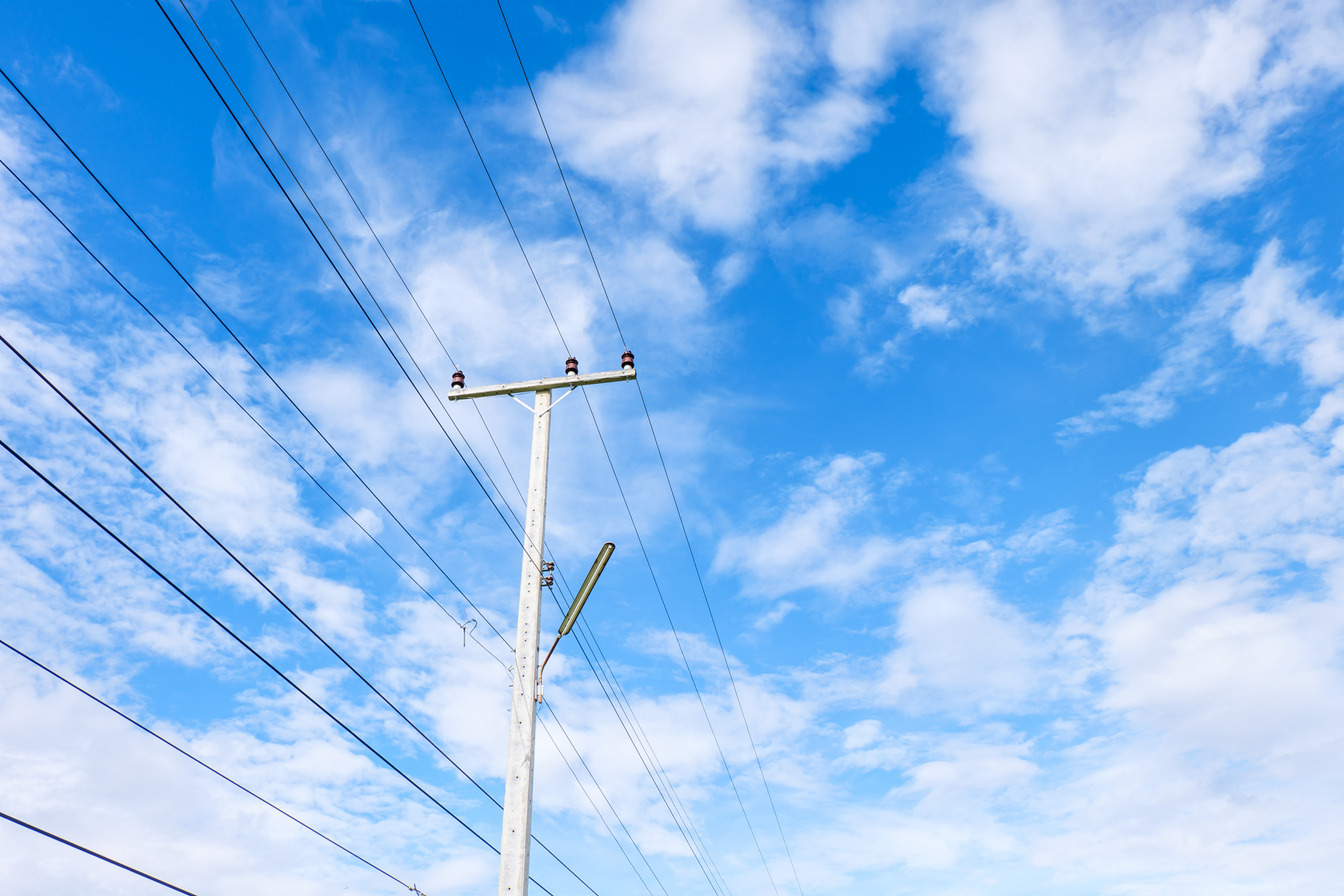 Note: This resource, and the related explanatory text below, were originally published in 2017 with a focus on the California market. While the California Electrical Code is now is now based on the 2017 NEC, this document has continued relevance for states that are still using the 2014 National Electrical Code. Additionally, the Tentative Interim Amendments (TIAs) discussed in this document are still in the current code so this document may provide helpful context on them.

The National Fire Protection Association issued Tentative Interim Amendments (TIAs) to the 2014 NEC on August 4, 2016, which was after the 2016 CEC was adopted and published July 1, 2016. Tentative Interim Amendments (TIAs) are designed to address critical problems within an NFPA standard that requires prompt action before the next edition of the NFPA standard. A TIA is not an interpretation, but an amendment to the NFPA standard that is deemed necessary by the Technical Committee.

Learn about the trends in retrofitting we are most likely to see in the coming years that move the U.S. toward a 100% electric future.
Read More