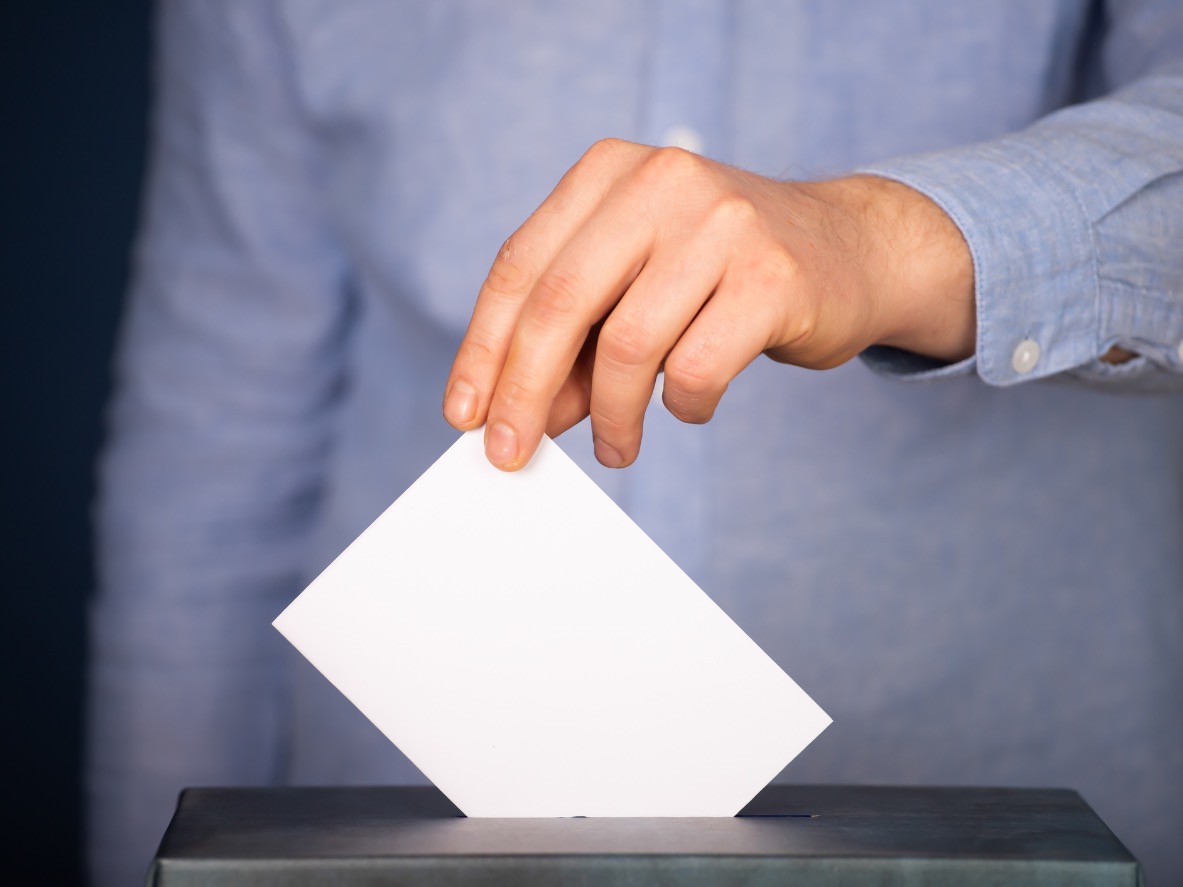 Below is a brief recap of proposals by SEAC and partners grouped by ICC Code. The number indicates the ICC proposal number. All proposals have been approved as submitted unless otherwise noted.

The International Code Council is represented on the SEAC Steering Committee by ICC staff. ICC staff has abstained from the development of the SEAC voting guide, SEAC code change proposals and SEAC comments for the ICC Code Development Process, per ICC policies like CP 28. ICC and ICC staff have not facilitated or assisted with the distribution of the SEAC voter guide. There is no ICC endorsement, expressed or implied, of the positions and proposals made by SEAC during the ICC Code Development Process.

Guide: Energy Storage Systems: Based on the IBC®, IFC®, IRC® and NEC®

This guide is a helpful reference to a variety of ESS technologies.
Read More